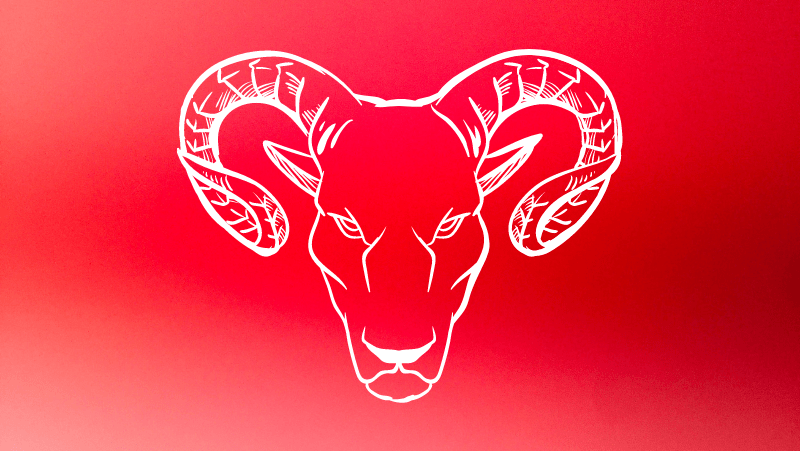 The Aries sun sign is known for being energetic, enthusiastic, and full of life. It’s a symbol of new beginnings and courage – so if you have an Aries sun sign, congratulations! You were born into a sign of great optimism and power. You are an Aries if your birthday falls between March 21 to about April 19.

An Aries tends to be competitive and ambitious. They’re prone to being impatient when things don’t go their way, never giving up until they’re victorious in the end. Aries love the thrill of victory and hate to lose, and they are very daring and courageous.

Here are 12 facts about these natural leaders.

Aries is an active and energetic sign. They always like to be first. These people love to take charge and make a difference.

It is difficult for them to sit back and watch others do all the hard work. They are passionate about life, their loved ones, and things that they find important.

They can be aggressive in getting what they want but also show incredible respect for those who have authority over them, even if it is assumed that they would not get along with them due to their intense nature. In general, this sign prefers action over contemplation or inaction which makes them a natural leader.

Aries Are Direct And Straightforward

An Aries will rarely mince their words. When something needs to be said, you can count on an Aries to be as blunt and direct as possible. This is why they are respected and admired by their friends and family.

They do not see the point in beating around the bush when they can just get to the point. This also makes them incredibly honest and trustworthy in the eyes of those who know them best. However, this does not mean that they never lie or hide things from others.

They just choose to lie to get out of trouble. But they would rather be honest with someone than lie to them just because they feel like it is what others need to hear at that moment in time.

Aries Suns Tend To Be Optimistic

Bright and sunny, people with their sun sign in Aries are rarely kept down by a bad situation. They take each obstacle in their lives and use it as an opportunity to overcome and prove themselves.

They’ll whine for a bit, sure, but they will eventually see the silver lining. They know that no matter what is thrown at them, they can handle it. This makes them supremely confident when it comes to handling the unexpected.

No matter how hard life can get or how bad things may seem, an Aries will make do and find a way to survive and thrive. They already know that they can deal with anything that comes their way.

Aries Love To Be Physically Active

If you’re looking for someone to add to your amateur soccer team or a new jogging partner, Aries is your best choice. They love to be physically active. They want to be able to test their strength and endurance.

They do not like sitting still for long periods of time. This is one of the reasons why they don’t do well in jobs that require a lot of paperwork and clerical work. But they love to take on physical activities so if you need someone who can help you move furniture or unload your moving truck, you can definitely count on an Aries.

Aries Are Bold And Brave

This sign will stare danger down and give it the middle finger. Aries are always ready to face their fears! They will take on the world and every obstacle that comes their way just to prove themselves.

Even when they are scared, they’re rarely scared off. They’re more likely to choose fight over flight or freeze. This is why this sign comes across as fearless.

Aries Suns Love To Be Challenged

Aries are competitive by nature. They love to be challenged and to test themselves. Being given a task that seems way above their abilities is more than enough reason for them to take it on.

One of the things that you need to know about people with their sun sign in Aries is that they are surprisingly childlike even when they get older. This is because this sign has a youthful energy about them.

They like to play and don’t like to take things too seriously even if it is an important event. This also leads them to act impulsively which leads them to take more risks than other signs who are more cautious.

Aries Is Quick To Anger And Quick To Forgive

Aries are quick to anger but even quicker to forgive. They’re passionate people who like to say what’s on their mind.

However, they find it hard to hold grudges so if you apologize, they will quickly forgive you because they know what it feels like to be wronged. Make sure to wait until they’re cooled off though! Apologizing before their anger has passed will just start another argument.

These people will refuse to be bogged down by details. They want to act impulsively and focus on solving big picture problems. They like to use their senses and instincts to accomplish things. They’re very visual and they see things in black and white.

Aries Are Willful And Stubborn

Don’t get into an argument with an Aries! And definitely never tell them they can’t do something. They will most likely prove you wrong. They are extremely stubborn and determined to succeed no matter what.

Being told no only makes them more determined to show everyone that they can do it. You can’t always control Aries so they’ll either do something on their own or figure out another way around the issue they’re facing.

Aries Are Vain And Self Obsessed

They have a very hard time being humble because they have a huge ego and it’s very hard for them to accept when someone doesn’t like them. An Aries with a bruised ego will often lash out in strange and unpredictable ways.

Or, worse, they’ll try to prove their haters wrong. This is why it’s so important for Aries to have good friends who can be honest with them about their attitudes.

This sign does not take compliments well, either! All of that self obsession comes from within.

Aries Likes To Be Self Destructive

An Aries in a bad mood will fight with others, but they’re just as likely to fight with themselves. They will sometimes choose bad behavior just to spite other people.

They can be their own worst enemies when they’re going through a bad time. They might turn to drinking, one night stands, or other risky behavior just to feel alive. 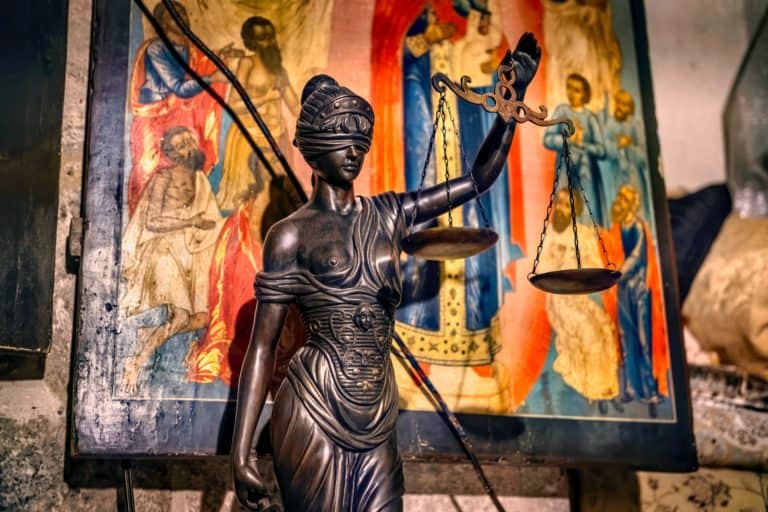 Please note that posts on this site may contain affiliate linksThe Libra woman is ruled by Venus, the planet of relationships. It’s no surprise then that Libra women are beautiful, graceful and charming. They are considered to be the most sociable of all the signs. The Libra female is very open minded and welcoming towards… 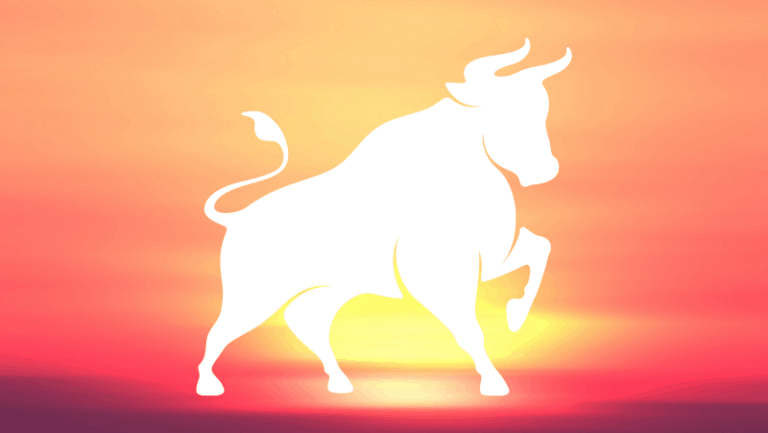 Please note that posts on this site may contain affiliate linksTurn to a Taurus Sun if you are looking for stable friendships and lots of good food. People with their sun in Taurus (born April 20 – May 20) tend to be generous and have a delicious diet. They also tend to have a very… 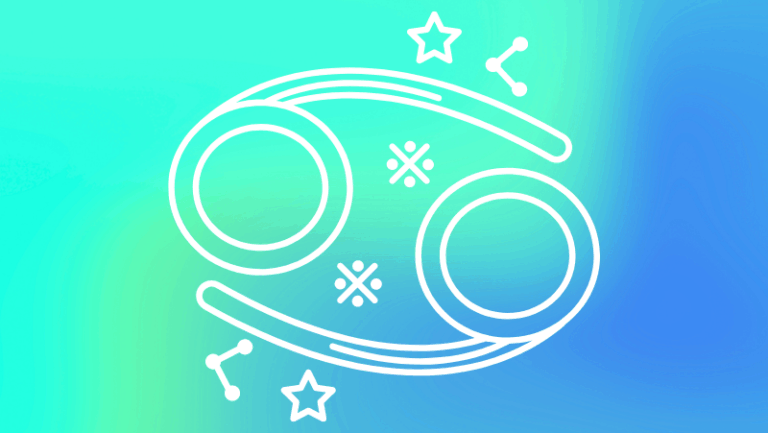 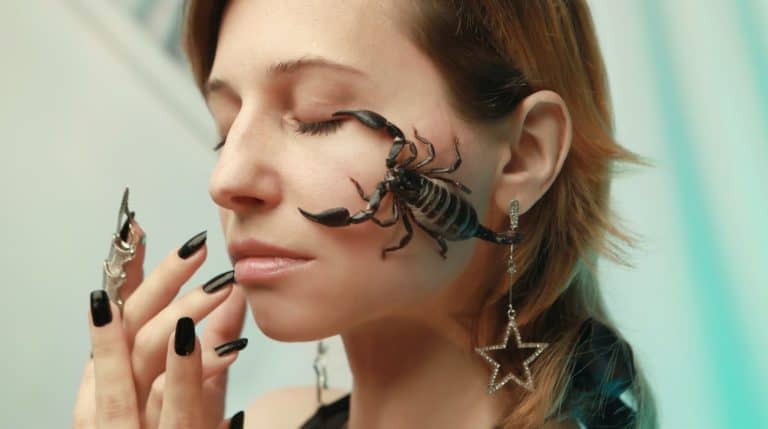 Please note that posts on this site may contain affiliate linksA Scorpio woman shows her true colors only after getting to know someone really well. This can be very frustrating if you are not careful. She doesn’t care whether she hurts your feelings. She just wants to tell it like it is. You may wonder… 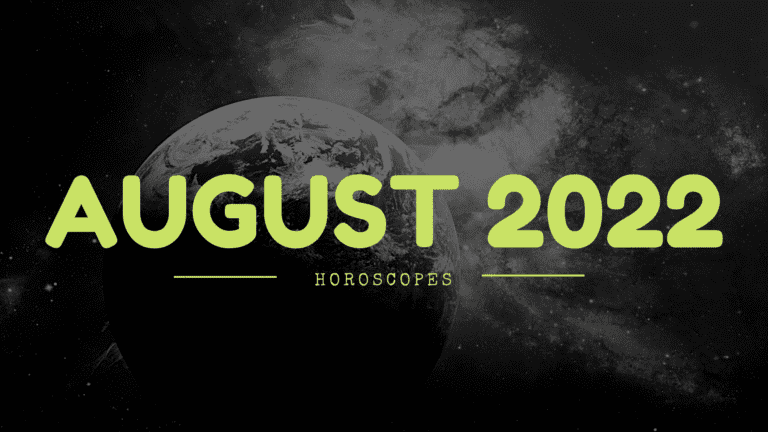 Please note that posts on this site may contain affiliate linksNew beginnings are arriving with the horoscope for August 2022. Horoscopes are a powerful tool that allows us to understand the general tendencies of our behavior. This knowledge helps us to anticipate certain events and situations and prepare ourselves to face them better. The horoscope… 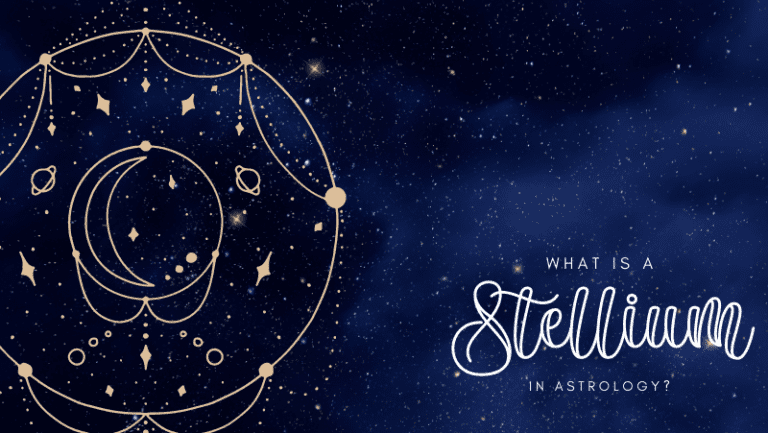 Please note that posts on this site may contain affiliate linksA stellium in astrology is a grouping of multiple planets in a single sign or astrological house in one’s natal chart. This birth chart grouping can make for intense karmic outcomes and strong personalities. Some astrologers only consider inner planet stelliums, while others consider outer…