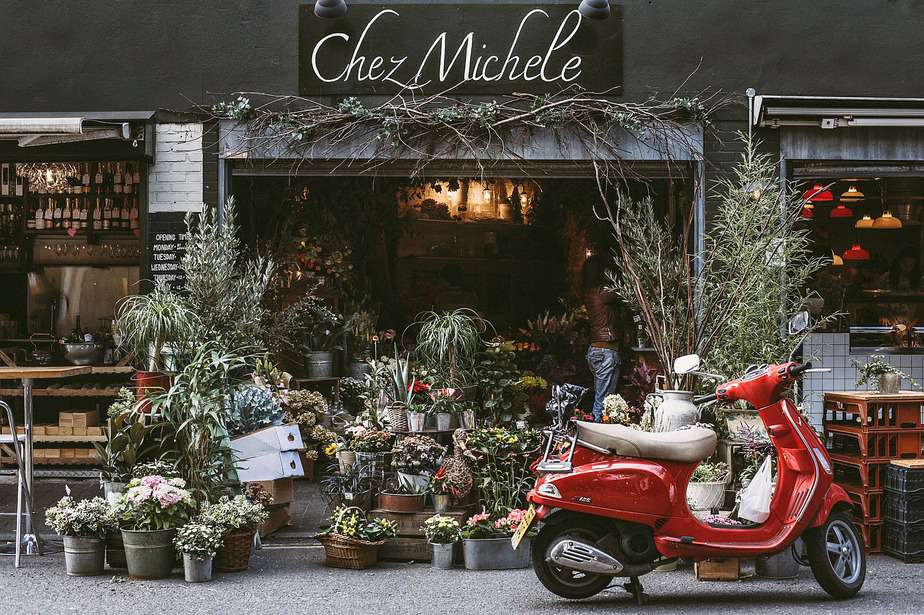 I remember the first time I tried this easy slow cooker wassail recipe.

I was in high school, and it was my grandma’s famous Christmas party. The whole family, plus family friends, were there.

While no one was looking, I snuck into the kitchen where the wassail bowl was waiting.

I took a spoonful and added it to an empty cup, scampering away before anyone could notice.

I had only a little bit of that Christmas wassail, but it warmed me through and through.

When I came of age, my grandma passed that recipe down to me.

As soon as my husband and I got our own house and could start hosting parties, I made an effort to include one of my favorite Yule traditions.

This easy slow cooker wassail is a crowd pleaser. Just make sure to keep it away from mischievous high schoolers!

Even now, the warming effect of wassail reminds me to prepare for longer and warmer days to come.

This easy slow cooker wassail recipe will transport you back to the medieval era without having to leave your home.

And thanks to it being made in a slow cooker, it has never been easier to make and enjoy one of the best loved Yule traditions in the world.

Christmas wassail is an ancient drink tied to the ancient custom of wassailing.

Wassail, as a word, comes from the Anglo-Saxon phrase “waes hael” which means “good health”.

This recipe has fewer ingredients and is simpler to make, but it doesn’t sacrifice the sweet flavor!

Wassail: One Of The Most Popular Yule Traditions

Wassailing still takes place in some areas of England.

That’s because it was done to ensure a good apple harvest the next year!

This practice is also said to scare away evil spirits while it wakes up the trees for a good crop.

Hot alcoholic drinks are a staple of the cooler seasons of fall and winter.

This easy slow cooker wassail is just one way to bring the cozy Christmas aesthetic into your home.

What Is Christmas Wassail?

Making and drinking wassail is one of many ancient English traditions that took place around Christmas.

But before Christianity came to England, this Yuletide cider festival was still taking place.

Pagan Anglo-Saxons had a New Year celebration that included a huge feast.

At that huge feast, there would be a giant bowl of punch served.

A mix of cider, ale, and mead mixed with herbs, spices and crab apples, this drink was shared between Lords and their subjects.

It was, in essence, a great equilizer.

These Yule traditions morphed over the years, and as Christianity came to the island nation.

During the Victorian era, the poor sang songs in return for charitable gifts rather than begging.

And from there, wassailing became carolling, enjoyed mostly by school children these days.

But that pagan essence is still present in these otherwise secular traditions.

I think any good pagan Yule party should include a Christmas wassail… and maybe some singing to go with it!

This is seriously the easiest recipe you’ll ever make.

All you need is a slow cooker. I have one of those fancy Crock Pots now, with the buttons and digital display.

But when I first started making this, I had a hand me down vintage slow cooker.

The wassail turned out perfect every time, regardless of which kind of slow cooker I used.

Baking the apples instead of just throwing them in the crock pot does change the flavor, but if you want this to be even easier you can skip that step.

If that’s what you want to do, just throw your wassail apples into the crockpot when you begin cooking.

It will still be absolutely delicious!

I have, on occasion, served this drink with whipped cream on top.

Let me tell you, that is definitely a form of self care.

Give it a try!

Making this wassail in a slow cooker means it can stay nice and warm through a whole Christmas party.

While wassail is traditionally served hot, it can be chilled. It’s still delicious, and that’s a great way to enjoy it the day after a party! 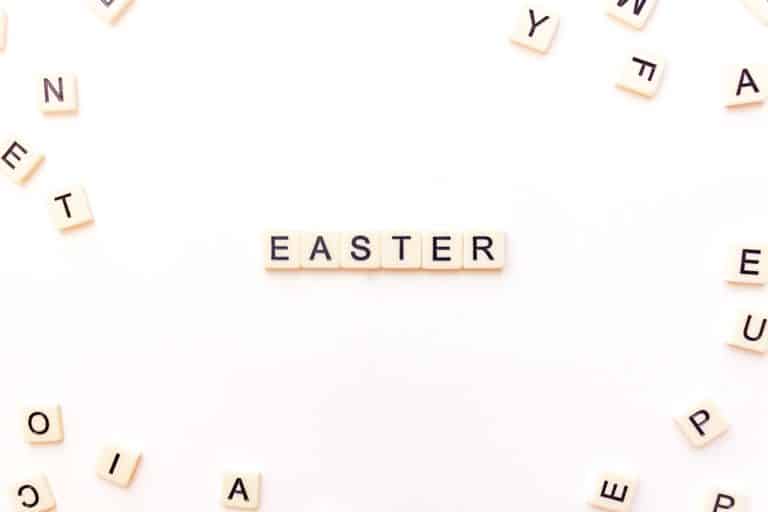 Please note that posts on this site may contain affiliate linksFor modern pagans and witches, Ostara is the celebration of spring. The holiday is a time when fertility, growth and new life are celebrated. The holiday falls on the Spring Equinox. As with many modern pagan traditions, there’s not a lot of historical evidence about… 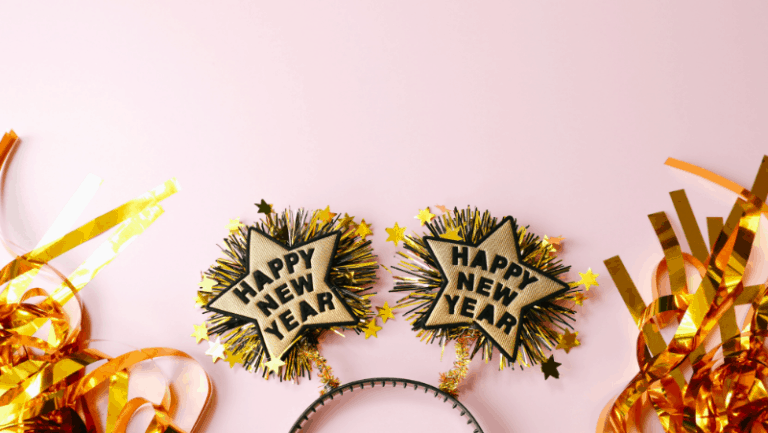 Please note that posts on this site may contain affiliate linksPagan New Year traditions might look a lot like everyone else’s. Witches will do many of the same things that a secular person or Christian will do on New Year’s. But for us magical folks, these traditions take on a more sacred and witchy tone…. 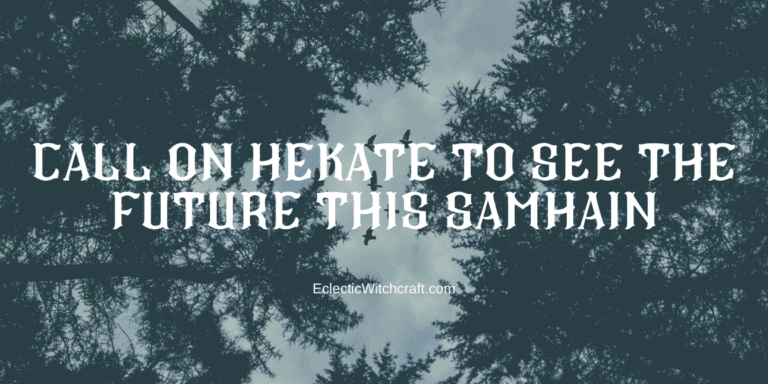 Please note that posts on this site may contain affiliate linksSee the future with the help of the witch’s goddess, Hekate. Samhain is upon us, and one of the activities that witches do on this spooky holiday is try to divine the future. Samhain is a time when we are all in a liminal space…. 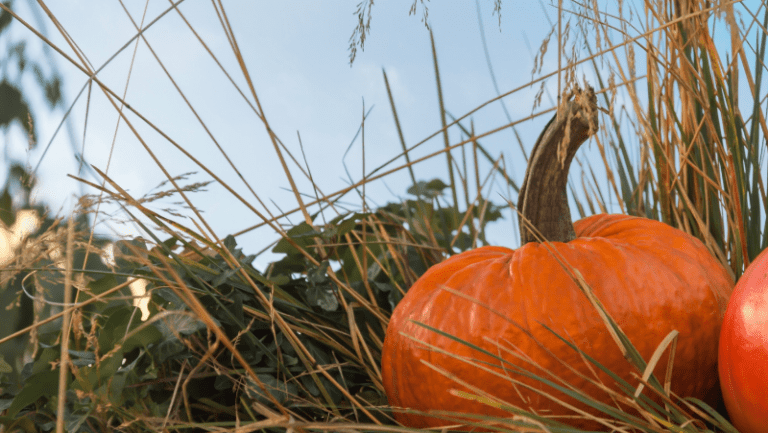 Please note that posts on this site may contain affiliate linksMabon is a celebration of the bountiful harvest during Autumn Equinox on September 23. It’s also known as the “Fall Equinox” and is a harvest festival celebrated by many neopagans and witches. It occurs around when the sun leaves Virgo and enters Libra. It’s the… 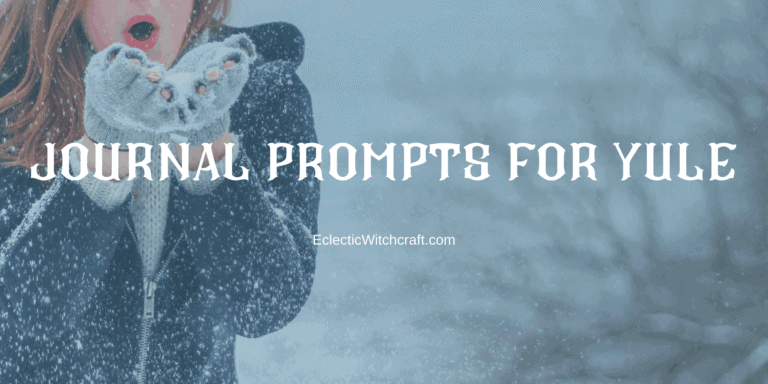 Please note that posts on this site may contain affiliate linksAdd Yule to your bullet journal with these witchy journal prompts. These are the perfect writing prompts for journaling in cold weather to collect your thoughts on witchcraft and paganism. There’s a lot of thoughts and different opinions on magick and witchery. Everyone disagrees on… 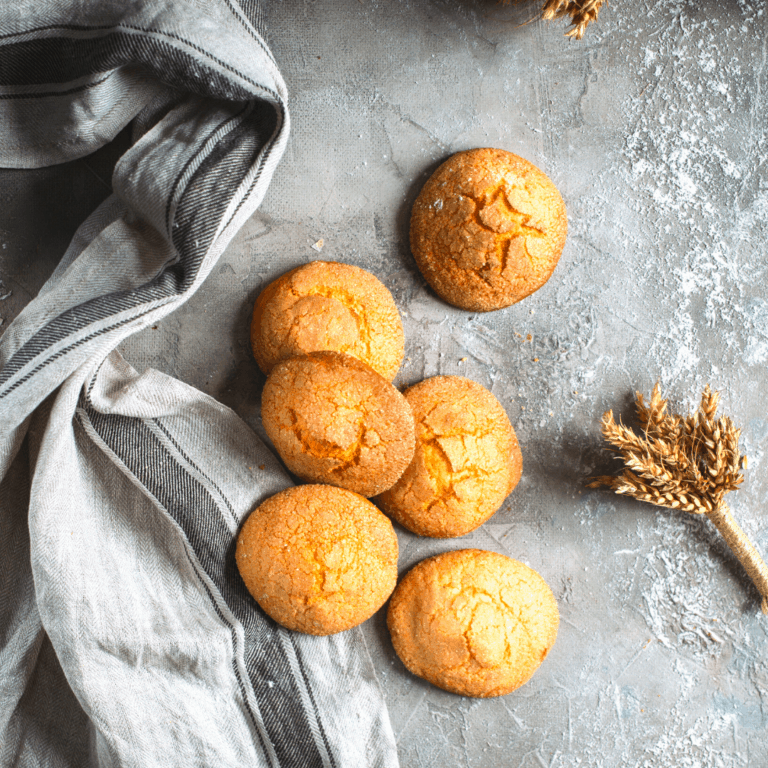 Please note that posts on this site may contain affiliate linksI was really craving these Yule ginger snap cookies this week. Do you ever crave something you haven’t had since you were a kid?  That’s what happened to me this week while dealing with the stress of buying and wrapping Yule gifts. I haven’t had…