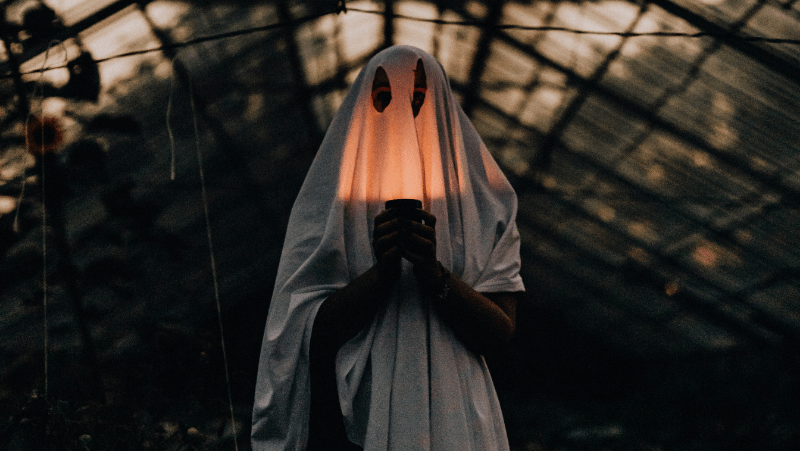 When Samhain night is almost upon us again, my thoughts turn from celebration to a more solemn remembrance. The veil between this world and the Otherworld becomes thinner and it is a time when the spirits of those who have passed on can cross back if they wish.

How you honor the dead during Samhain or Halloween will depend on your tradition, but there are a few common methods. Some witches leave offerings like garlic, wine, honey, or bread in nature. Other witches have dumb meals or even offer their blood to the spirits that have passed on. Most common of all is to do an act of devotion that the spirit of a loved one may have appreciated.

The tradition of offerings to the dead is an ancient one that goes back to the first farmers and early cultures. The purpose of these offerings is not only to honor the dead, but also to ask for their blessings in the coming year.

Sacrifices should be left out in nature or made around a fire for those who want them. They may include wine, blood, honey, bread and so on. Garlic has long been associated with this tradition as well as other non-traditional offerings such as flowers or toys for children that have passed away.

Garlic and onions are associated with chthonic deities and the underworld, which is why they are such a common offering. The white of the garlic represents the “soul”. Poppies are associated with dead warriors, which makes them a good offering for soldiers that have passed on.

While this topic may terrify some, it’s true that blood is a common offering to the spirits. Especially to our ancestors, who helped to build that blood. Blood strengthens spells and, when used as an offering to a spirit, can help lend them strength during Samhain to interact with the living.

Blood was used as an offering in ancient times for ritual divination and was also used for expelling evil spirits from people and places.

Blood can be offered to the earth, into a fire, or even used for art or writing. Remember you only need to use a little! And if this practice makes you uncomfortable, you don’t have to include it at all.

The act of devotion can include things like prayer, song, dance or even acts of worship. These have become part of many cultures over time.

Other acts of devotion to the spirits can include making art, doing charity work, or simply spending time cherishing your family. Consider the spirits you are honoring and what they cared about the most before choosing an act of devotion.

For those ancestor spirits that you find unsavory and problematic, you can choose acts of devotion that cancel out the misdeeds from their lives. For instance, if you have an ancestor that was a racist, you can offer time or money to improve the lives of people of color.

Offerings To The Dead

You can leave offerings to the dead in many ways. Some people choose to leave them on their ancestor’s graves, while others choose to offer them up in nature. If you’re not sure where they are buried, you can burn your offerings or bury them.

This is my favorite tradition of Samhain because it helps me remember those who have passed on and lets me honor them for their passing. It also makes me value my own life more, since I now know how short it can be.

When thinking about what offerings you want to make this year, think about the spirits that have passed on and what they would have cared about. 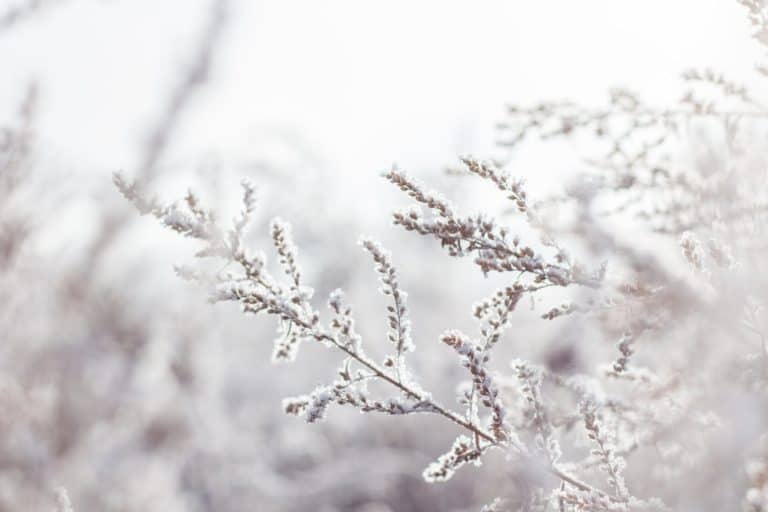 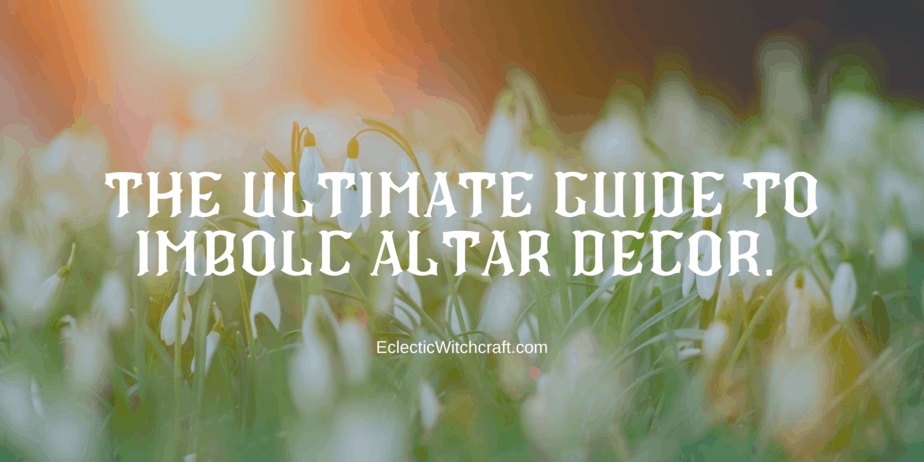 Please note that posts on this site may contain affiliate linksMany pagans and witches like to change their altar to suit the season and upcoming sabbat on the wheel of the year. They put time and energy into collecting symbols of the season to put on their altar. I think this is a beautiful expression… 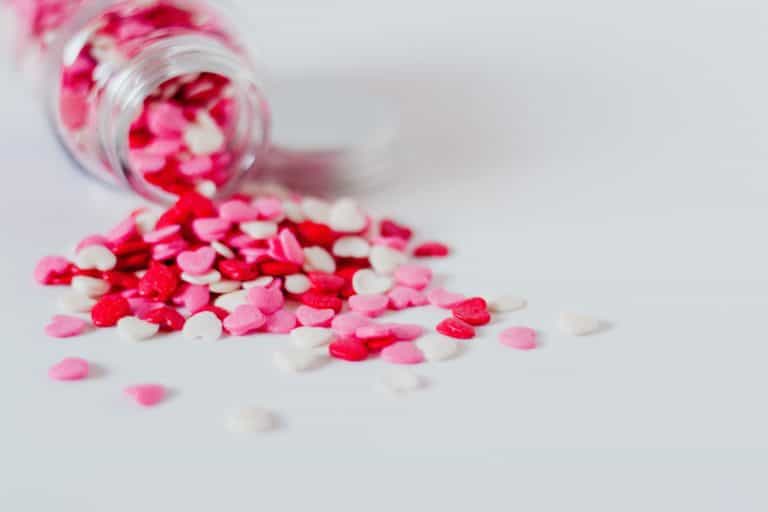 Please note that posts on this site may contain affiliate linksMost of us know about Valentine’s Day traditions, but what Lupercalia traditions can a modern witch adopt? What did the Ancient Romans do to celebrate during this festival? Lupercalia was the Ancient Roman pagan festival held in Rome every February 15 and is associated with… 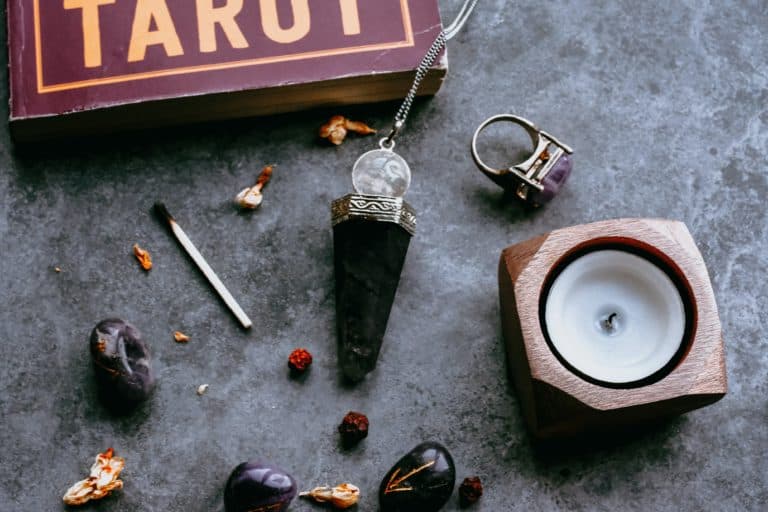 Please note that posts on this site may contain affiliate linksAre you a beginner Wiccan that wants to set up their first Wiccan altar? Setting up a Wiccan altar can be easy, but there are some things you’ll need, and want, to know before you start. But first, what is a Wiccan altar? A Wiccan… 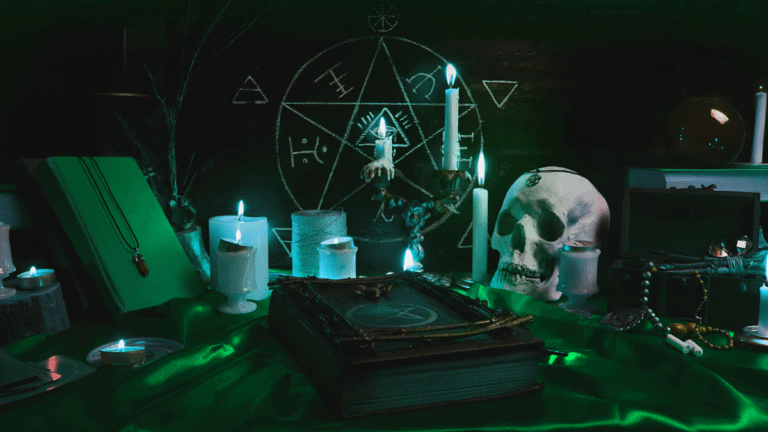 If you want to learn how to become a witch, the guide ahead will teach you what to study, how to find other witches, where to learn about witchcraft, what spells to start with, and so much more! 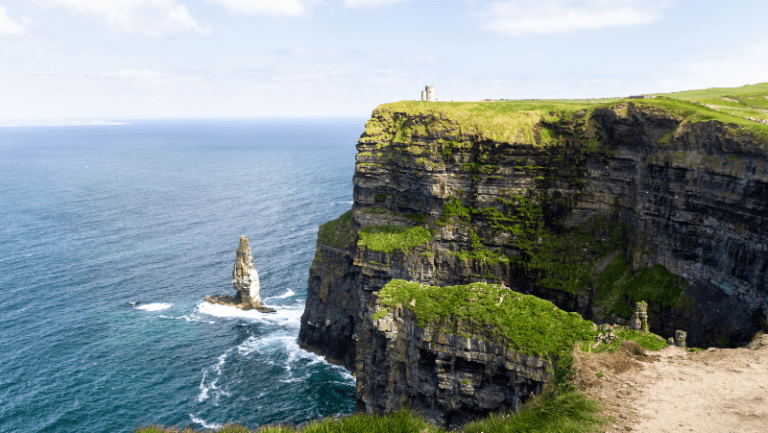 Please note that posts on this site may contain affiliate linksIrish witch names are a unique well to draw from when trying to choose a magical name. Whether you’re an Irish folk witch or simply someone that loves Irish mythology, you are sure to find a name you love on this list! These Irish witch…