Twitchy whiskers and tiny noses draw us to the sweet but ferocious cats that we call our familiars, our pets, and our family.

There are over 62 million cats in the United States, and many of them live in homes with witches and pagans.

Cats are a blessing to their owners.

They bring us joy with their purrs and antics.

They may catch mice to keep disease out of our homes.

It makes sense that we should want to bless them with the light of a deity that loves them: the Egyptian goddess Bast.

A blessing from Bast can help to protect your cats not only from negative energy in the home, but also from their own choices which can sometimes be a little iffy.

We’ve all seen a cat try to make a jump they never could have landed in a million years!

Who is Bast, and why do you want her to bless your cats?

Bast (or Bastet) was the ancient Egyptian goddess that was specifically known for her protective powers and her love and association with cats.

Some historians say her original form was that of a lioness, but over time she came to represent domestic cats and turned into a loving, benign mother figure.

She was the daughter and defender of the god Ra, and was sent by her father to fight the serpent Apep.

In this aspect, she is seen as a warrior goddess. She was known as a defender and protector, especially of Ra, the Pharaoh, and Lower Egypt.

This goddess loves perfumes and was regarded as a loving and protective mother.

Because of this, she is the perfect goddess to call on when you want to protect and bless your cats, who she sees as her kittens.

Her name literally means devourer, which shows how fiercely she will protect those that she loves.

Herodotus said that Bast brought music, dance, good fortune, and joy to everyone.

Ancient Egyptians saw Bast in the spirit of every single cat.

A Spell To Call Bast To Bless Your Cats

Gather your ingredients in one place, preferably somewhere calm and quiet.

Doing this at night is most likely to get Bast’s attention, as all cats are nocturnal.

Clear the area by using whatever instrument you chose.

The ancient Egyptians used rattles and flutes to worship Bast.

While playing the instrument, dance around the room. Dance was used by her ancient worshipers as well.

In one bowl, pour a small amount of wine.

In the second bowl, pour a small amount of milk.

In the third bowl, add a small amount of raw meat.

In the fourth bowl, add a small amount of catnip.

Take the bowls, instrument, and perfume outside where you will be placing the bowls overnight.

Spray the perfume to bless and cleanse the area, then recite this prayer:

Play more music and dance for a few more moments, before thanking Bast and leaving the offerings to her.

The next morning, you can take the offerings and either bury them or burn them.

The liquids can be poured out onto the ground.

This blessing is especially powerful in April and May, when her festivals were celebrated in ancient Egypt.

Bast will help to heal your cats and protect them from bad luck after this ritual is done. 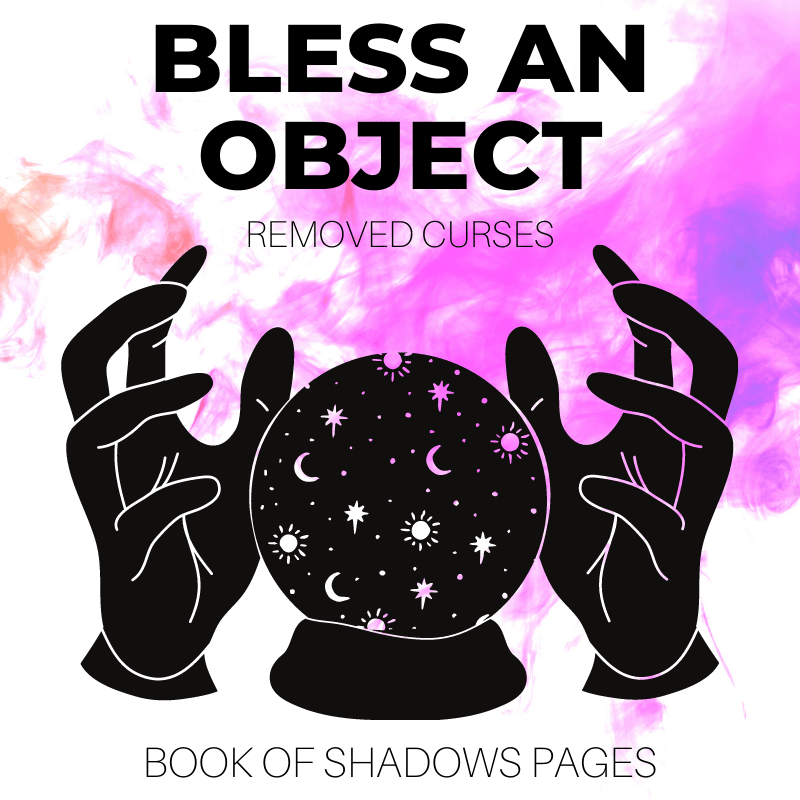