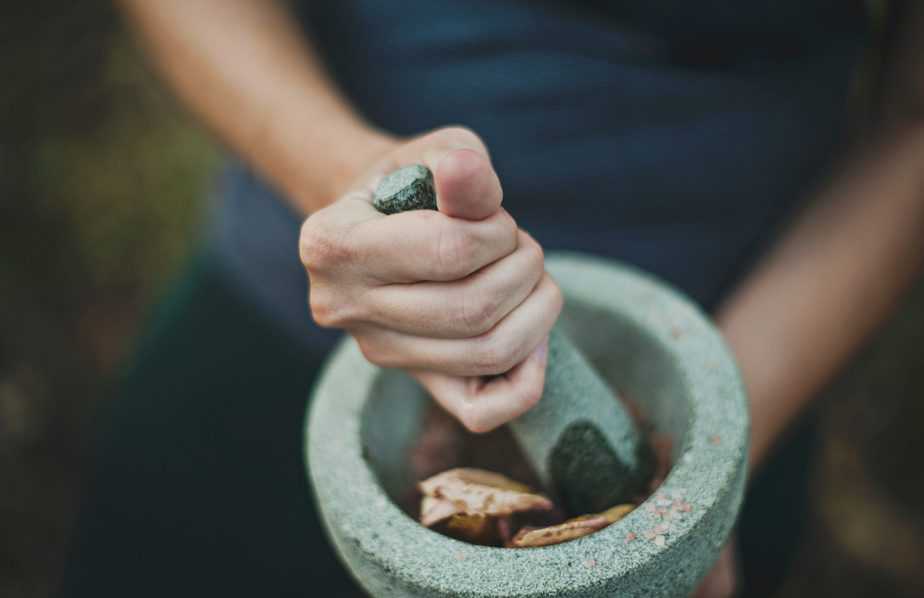 When witches first start out practicing magic, they often fall into the trap of only wanting to use “white magic.” Ignoring the obvious racial bigotry behind the terms white and black when describing magic, I want to explain why focusing only on one type of magic is a terrible idea.

First, let me back up and briefly explain the difference between these two types of magic. Traditionally, white magic is used for “good” purposes, or at least to have no negative consequences. Black magic is magic used to hurt or manipulate another person–or oneself.

An example of white magic is, say, a ritual that blesses your house to keep it from getting broken into. Black magic would be something like a spell intended to make someone else look bad, or possibly even to harm them.

But if you’re a good person, you should only want to use white magic… right?

Look, I understand that the human brain wants to believe in pure good and pure evil. But the reality is, white magic can be used to harm people.

Consider toxic positivity, for instance. Toxic positivity is a refusal to acknowledge the darker parts of life. It’s dangerous because it cuts a person off from experiencing the full range of emotions.

While it may seem good to only ever feel happiness, it actually is a very stressful state.

When you use magic to cheer someone up after a death, you’re actually manipulating them, so YOU feel better to their detriment. People need to be able to feel negative emotions so that they can process trauma.

A white magic spell to heal someone with cancer doesn’t necessarily take away their pain. It can just prolong their suffering, and to what end? Do you know better than nature when someone should be allowed to die?

White magic can be just as harmful and manipulative as black magic.

The World Exists In Shades Of Gray

Some people do not deserve to be saved. Some people have committed crimes so terrible that there is no excuse for their behavior. Some have become so addicted to drugs or alcohol that they need a hard push to get sober.

Magic Is As Beneficial As You Allow It To Be

Magic works with your intentions. If you do a white magic spell for someone that you hate, you will unconsciously intend harm with that spell. Or you can do a black magic spell to help someone you love to get over addictions or leave an abusive spouse.

The bottom line is, magic is neither inherently good nor evil. Its effects depend on what you use it for.

Black Magic Can Be Used For Good, Too

I once had a friend who was emotionally abused by her boyfriend. I couldn’t get her to leave him because she relied on him for money and a place to live. I secretly used black magic to help her realize what a terrible person he was and get the courage to leave him.

I know this is controversial, but I have no regrets. She was being abused, and I’m glad she left him. For months after she left, she stayed on my couch. I helped her to get back on her feet.

Eventually, I told her what I did. And she was glad that I got her to leave that abuser once and for all. We later used other spells to help her find a job that she loves, and we are working now to manifest a man worthy of her love into her life.

All magic can be used for good or evil. What matters most is your intention. If you intend to do good, then you will use good magic to help people. But if you want to do harm, then no matter how “white” your magic is intended to be, it will still turn out bad. 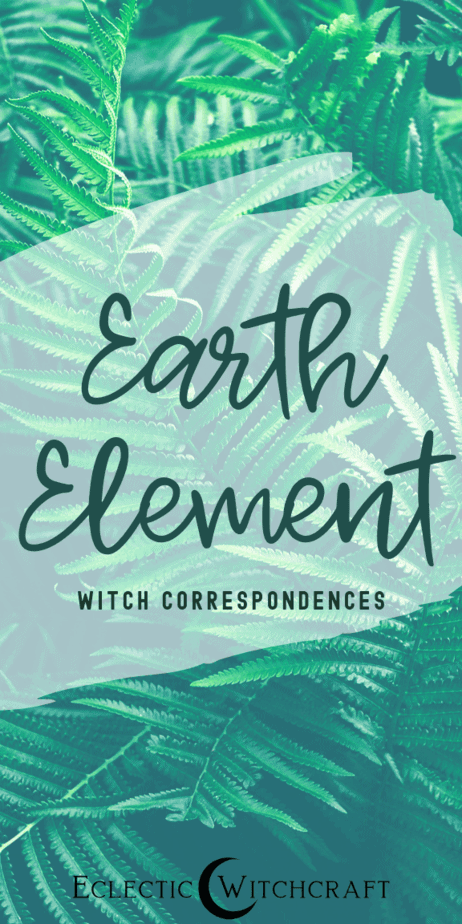 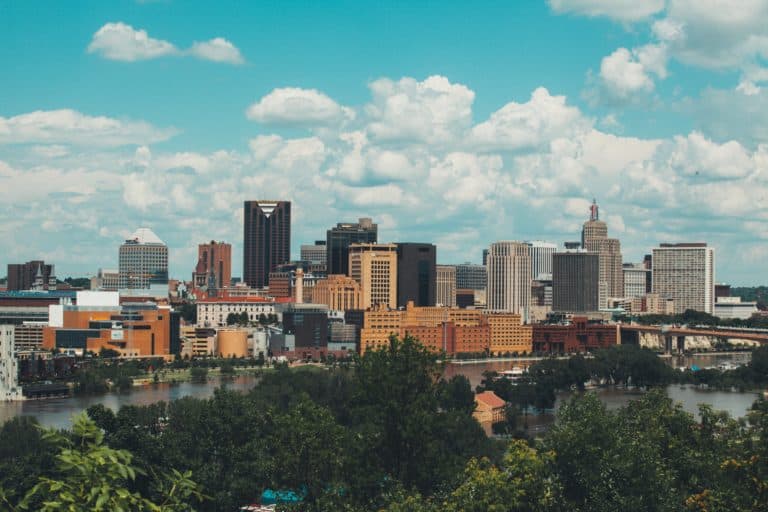 Please note that posts on this site may contain affiliate linksThe population of witches in America has grown a lot in recent years, but where is the best place for a witch to live in the United States? Is there a specific city that is most friendly to witches, pagans, and Wiccans? The best city… 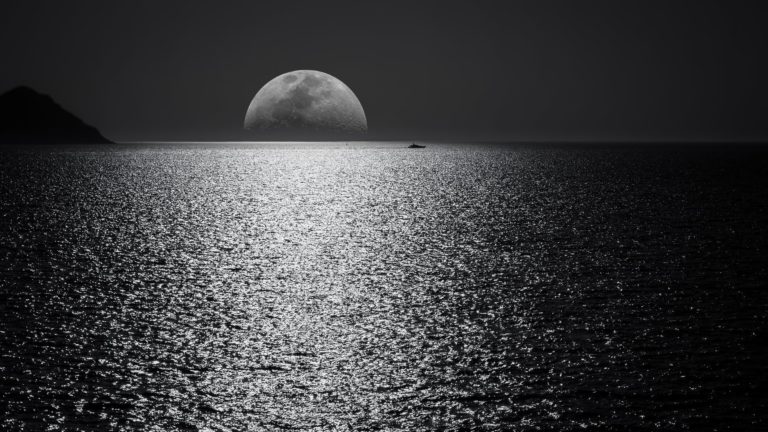 Please note that posts on this site may contain affiliate linksYou set your jars of water out over night to be blessed with the energy of the moon. You set an alarm to bring the jars in before the sun rises… And then you sleep through the alarm. Is your moon water ruined once it… 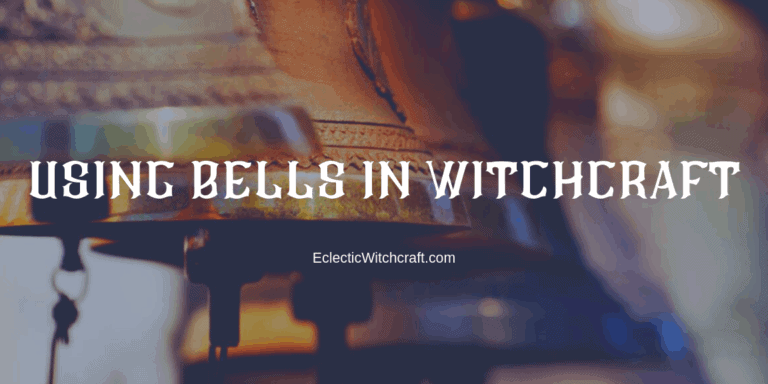 Please note that posts on this site may contain affiliate linksI am on the hunt for a ritual bell. I don’t want to buy a new one, I’m being called to buy a used one. When I go to a thrift store, I hope to find one there to use in my witchcraft. Why do… 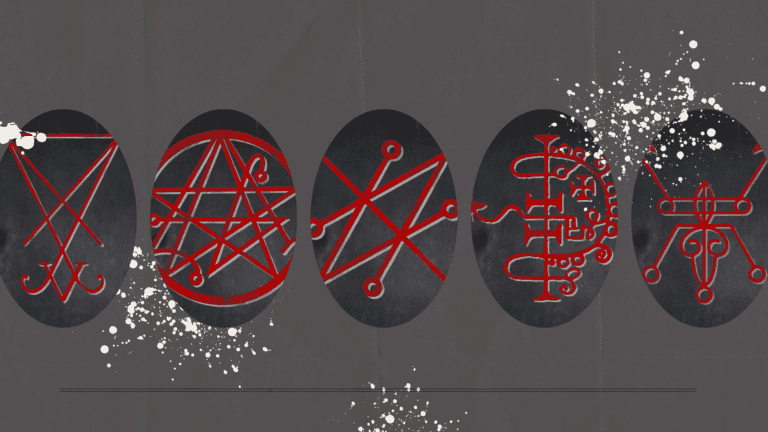 Please note that posts on this site may contain affiliate linksSigil ashes are not just magical trash! You can use them to empower other spells and even future sigils. So don’t throw them away, keep them in a bottle and employ them in some advanced sigil magick techniques! The most common way of charging a… 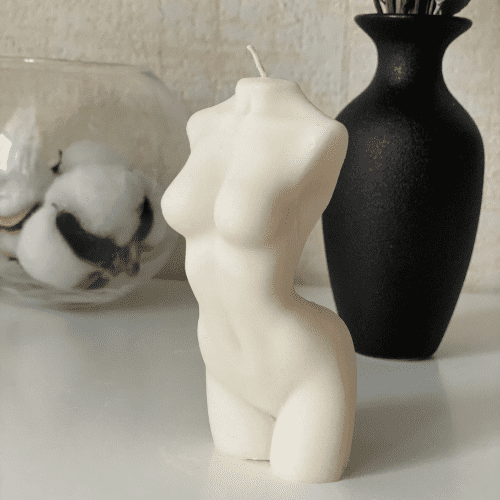 Please note that posts on this site may contain affiliate linksThese human shaped lover candles are perfect for lovers who need to communicate their feelings through candle magick. They are shaped like humans to be used in magic to influence others. Most often, these figures are used in love spells, hexes, and curses. They replace…