In the ancient world, the Phrygian goddess Cybele brought fertility and abundance, and she was associated with the earth and nature. Her worshipers included both men and women who danced in ecstasy for the mother goddess.

She is called the “Great Mother” because she provides support for her children and allows us to experience love. She also brings out our creativity and joyfulness.

Worshippers of Cybele believe that she brings joy and happiness into their lives. They believe she helps them overcome problems such as illness, poverty, loneliness, and depression. She is known for bringing good fortune.

Worshipping the mother of the gods requires patience and humility. It takes time to learn about this goddess. You cannot force your way into her presence; you must woo her through prayer, ritual sacrifices, and acts of charity.

Cybele also has the ability to grant wishes and heal diseases. Her festivals were wild and emotional.

Because of the strong association between the Trojan descent of their legendary founder and Mount Ida, and of this location with the Mother Goddess, Bowden (2010) further posits that “for the Romans the Great Mother of the Gods, Magna Mater in Latin, was their own mother” and linked inextricably to Rome via this connection with Romulus (p. 83).

Cybele is the goddess of cemeteries, caves, and darkness. She is also known as Magna Mater, Mother Earth, and Gaia. Her symbols include black stones, and she is often depicted holding a snake.

The mother of the gods is the goddess who rules over the harvest season. Her symbols include the cornucopia, the sickle, and the wheel. She is associated with grain and agricultural growth.

The Mother of the Gods was usually depicted as a matronly woman seated on a throne, with a turret crown and pair of lions crouching at her feet.

In addition to offering foods to the gods, we can also give them gifts of art objects. These include statues, paintings, mosaics, and sculptures. They represent the beauty of the world around us, and they help us to appreciate nature and express ourselves artistically.

Cybele is a very subversive goddess, and so her preferred devotional acts will always come in the form of ACTIVISM. You can’t worship Cybele without fighting for trans rights! She has always been associated with trans people, homosexuals, the poor, and other “undesirable” classes to the status quo.

$79.95 covers a comprehensive hormone blood test, and an in-depth consult with one of their board certified doctors. They treat both men and women!

They ship their products directly to you. Your team of experts will guide you through every step of your journey. They'll help you understand what you're taking and why, and they'll keep you informed about any changes to your treatment plan.

Learn More - What Do You Have To Lose?
We earn a commission if you click this link and make a purchase at no additional cost to you.

The Galli were eunuchs who served the goddess Cybele. The Galli would castrate themselves before becoming priests.

“Transgender” and “non-binary” identities have existed since the beginning of recorded human history. Cybele worship is strong evidence for that fact. The idea that transgender people are somehow unnatural, or an aberration, is a relatively new phenomenon. Transgender people have always existed, and they may not have always had to fight against discrimination.

Other devotional acts include partying hard, getting intoxicated, dancing, and singing. These activities bring Cybele’s energies into our bodies and minds.

Fragrances And Incense For Cybele

You can use any incense or perfume you like for Cybele. She is an accepting and loving goddess that just wants you to try your best with her. Here are some good options:

Cybele was represented by a meteorite. Crystals are one of the most popular ways to honor Cybele because they have such a strong connection to her energy.

Here are some great crystals to choose from:

Say one of these prayers to Cybele, or write your own! She loves poetry written for her. Women prayed to her to give them children.

Mother of all things, Mistress of heaven and of the underworld,

Give you strength, Lady of the Mountains!

From the mountains may you make your home,

In the valley may you dwell!

Mother of all things, mistress of nature’s ways,

Queen of the deep caves, mighty Mother of the mountains,

Whose name is holy, whose praises are eternal.

Let her hear us, let her grant us favor. May she send us help and protection.

Get the supplies you need to worship earth mother Cybele. Altar statues, incense, and other devotional materials can be found hand made on Etsy.

This Goddess is one of my favorite pagan gods because she teaches us to take care of ourselves. I also like how she is not just a passive deity who sits back waiting for the world to change. She actively works to bring about positive changes in society, as well as within herself. 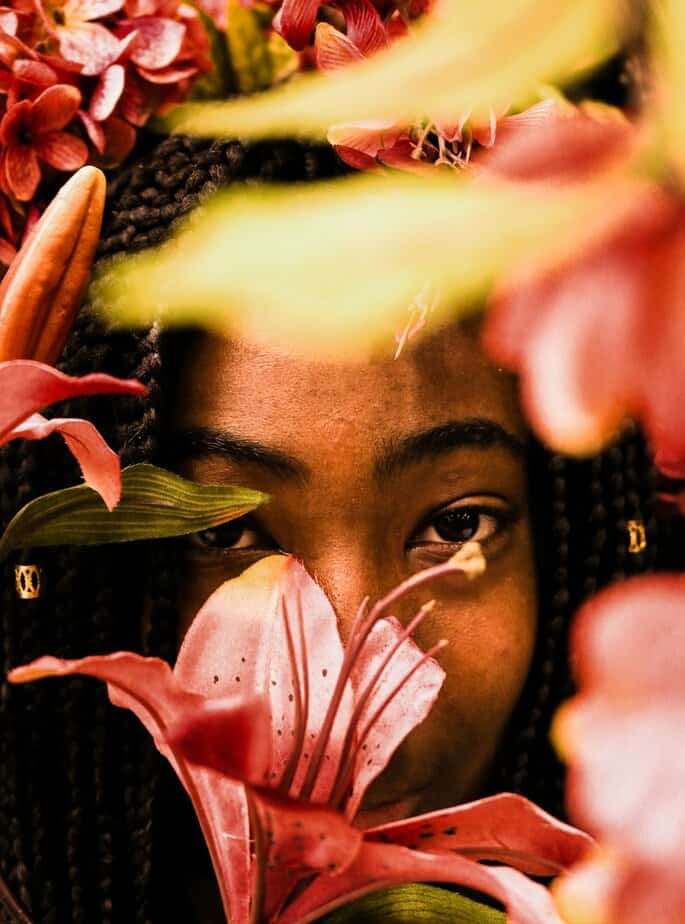 1. Curetes – Warriors who fought alongside the goddess Cybele.

3. Attis – A male deity who had an affair with the goddess Cybele and castrated himself.

4. Pan – A goat-legged god who lived in Arcadia.

5. Sabazios-Dionysos – God of wine and vegetation. He was mentored by the mother of the gods in the frenzied rites of the Orgia.