Animal statues are an excellent way to add a bit of pagan flair to your home altar. They are also very easy to make yourself, which makes them perfect for beginners!

You can use these as decoration on your altar, or you can use them as a centerpiece for your altar. Either way, they’re sure to bring a little extra magic into your life.

Are you looking for a new statue to put on your pagan altar?

An animal statue may be just the thing you need.

You can tap into the spiritual energy of an animal with a statue, and any deities that may be represented by that animal will be pleased as well.

Whether you are Wiccan, eclectic, or any other kind of pagan, these statues can bring new energies into your home and altar space. 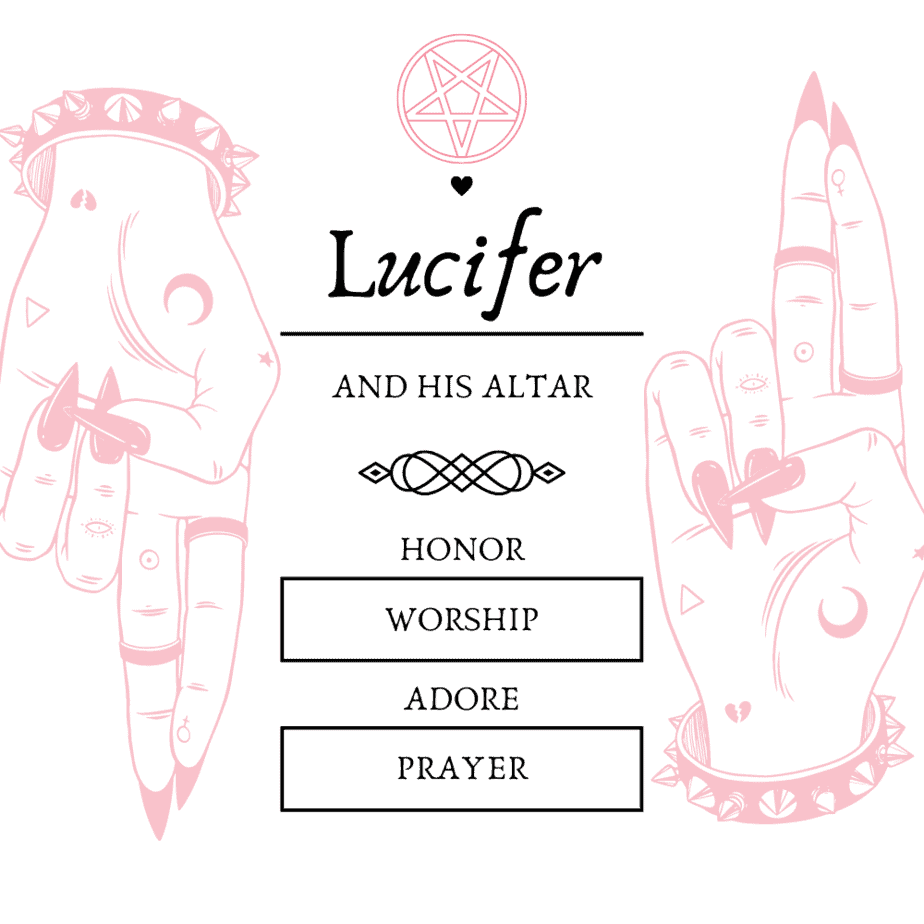 If you’re just learning how to make a pagan altar, here are my tips:

Choose decor that speaks to you. Never add something just because you believe you should. Your altar space should reflect your personal spirituality and beliefs.

Visit your altar often. Use it as a space to center and ground yourself, so that it can be a safe haven during trying times.

Put your altar in an area where it is unlikely to be disturbed.

If you don’t want others to look at your altar for any reason, a simple silk scarf or light blanket can be put over it to protect the energy and sanctity of that space.

Your altar is a living space that wants to be touched, explored, and changed. If you feel it’s time to move a crystal or change incense, then follow that intuitive thought.

Honor your deities and whatever other energies you are tied to at your altar with incense, herbs, crystals, statues, art, and whatever else you think is appropriate.

Make more than one altar if you think a new energy or deity may conflict with the ones established at your current altar. 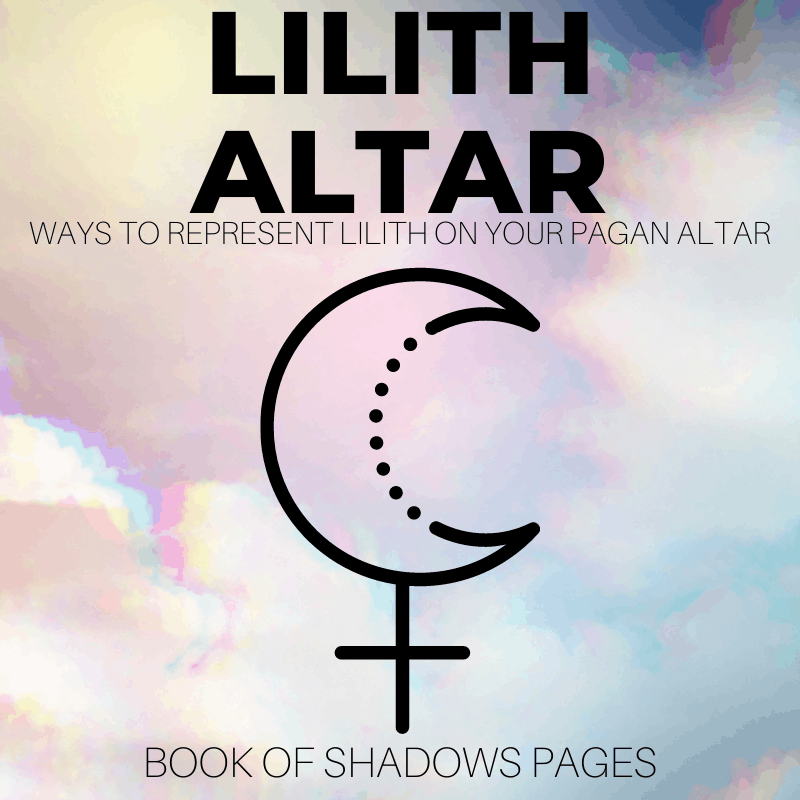 What Is A Pagan Altar

It’s any space where you can tap into your spirituality, commune with the gods or your ancestors, and perform rituals and spells.

A pagan altar is an altar dedicated to a particular deity. It may also contain items used for worship. The most common types are altars dedicated to deities from various pantheons. These include Wiccan, Celtic, Norse, Egyptian, Greek, Roman, Aztec, Hindu, African, Native American, etc.

Paganism is a religion based on nature, the earth, and the universe. It emphasizes the importance of spirituality over organized religion. Many pagans believe that they have been worshipping their gods since time immemorial. They see themselves as part of a long tradition of people who have honored the spirits of nature.

As for what goes on a pagan altar, that really depends on your needs and beliefs.

Same for what direction a pagan altar should face: Choose north if you’re more tied to the earth, south if you’re tied to fire, east for air, and west for water.

Persephone altar supplies include dark candles, pomegranates, roses, and obsidian. These items should be placed in a bowl, or on a table covered with a cloth. Get these handmade supplies for your Persephone altar on Etsy. The site also has other offerings, including incense, perfumes, crystals, stones, herbs, spices, oils, and artwork that would fit a Persephone altar. 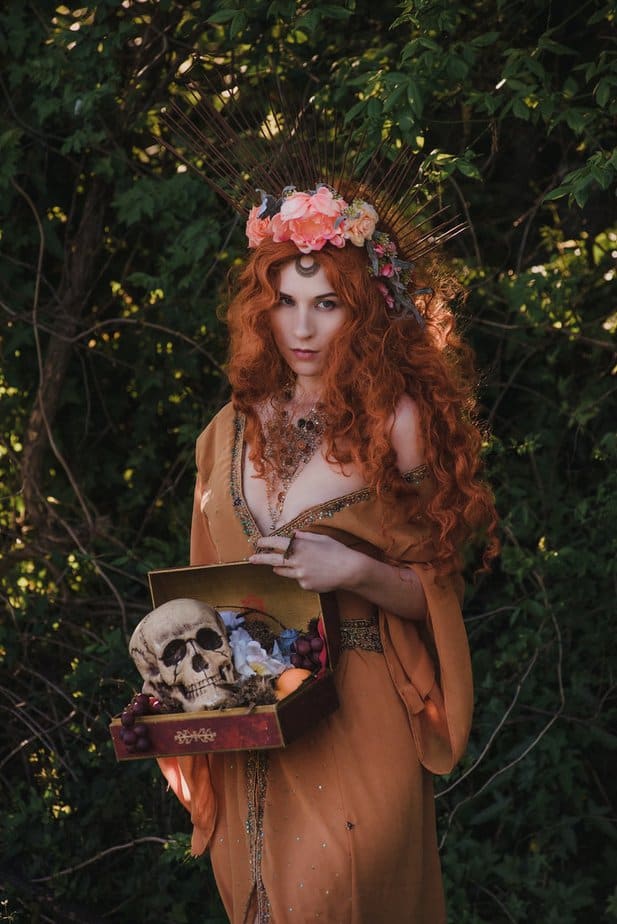 Now that you know the basics of pagan altars, here are three animal statues and why you may want to include them on your altar:

This has made them very popular in witch art and designs.

Cats are very meditative creatures so this statue is appropriate!

If you don’t place this statue on your altar, another great place for it is wherever you meditate.

Get this meditative cat statue

What do cats symbolize?

All of these things are inherent in cats, in how they behave.

They may also symbolize astral projection, because they are nocturnal animals that are most active at night.

For this reason, statues and talismans in the shape of cats may be spiritually protective.

Placing a cat statue near your bed may protect you from nightmares.

Cats are often associated with mystery and magic. They have been used as symbols for witches, wizards, and other supernatural creatures. Cats also represent independence and freedom.

Cats are very independent creatures who don’t need much from us. They’re not needy like dogs. Cats have their own lives and they live them without our help. We just provide food and shelter for them.

They’re also very clever and have an amazing sense of humor. They know how to play tricks on people and make us laugh.

We love cats because they bring joy into our lives. They’re cute and cuddly and we enjoy spending time with them.

What deities are represented by cats?

There are many egyptian cat deities, including Bastet, Sekmet, Mafdet and Tefnut.

Freyja is drawn in a chariot pulled by two giant gray cats. Ai-Apaec, a Peruvian god, was depicted as an old man with long fangs and cat-like whiskers.

Li Shou, a Chinese cat god, appeared in the Chinese Book of Rites and was thought to protect the crops from being eaten by rats and mice.

Hecate assumed the form of a cat to escape Typhon. And Ceridwen, a Welsh goddess of wisdom, had white cats that carried out her orders on Earth.

Here is a spell to ask Bastet to bless your cats.

Frogs have been associated with witchcraft (and potion making) for quite a long time.

Frogs are cute little creatures that really entertain both kids and adults with how they hop around and catch their meals.

This meditating frog is calming and spiritual, and it’s a great call to slow down and enjoy what you love.

Get this meditating frog statue

What do frogs symbolize?

Frogs remind us that though things may be lost when we change, there are always new opportunities and abilities to be gained.

As the frog goes from egg to tadpole, it loses the safety of the egg.

When it transitions from tadpole to frog, it loses some of its mobility in water, but gains legs and the ability to explore the land.

What deities are represented by frogs?

One frog deity in Egyptian mythology was Heqet, who represented fertility. The Ogdoad of Hermepolis was a group of eight gods that had the heads of frogs and serpents.

The Greeks and Romans associated Aphrodite with frogs because of their fertility and harmony.

This blank-faced meditative elephant (an abstract Ganesha statue according to the seller) is a great option on minimalist pagan altars!

I love the smooth lines and the way the whole form seems to blend together.

Get this meditating elephant statue

What do elephants symbolize?

Elephants hold significant meaning in so many cultures!

When an elephant statue is in a house it can be said that you have many resources at your disposal and will not be easily swayed by others opinions or ideas.

In addition, there are many superstitions surrounding elephants. For example, if you dream about seeing an elephant, then this could mean that you will soon receive a large sum of money.

What deities are represented by elephants?

Airavata is the elephant ridden by the Hindu god Indra.

Ganesh is the elephant-headed Hindu deity.

Apedemak was a war god whose sacred animals included the elephant.

Other Animal Statues For Your Pagan Altar