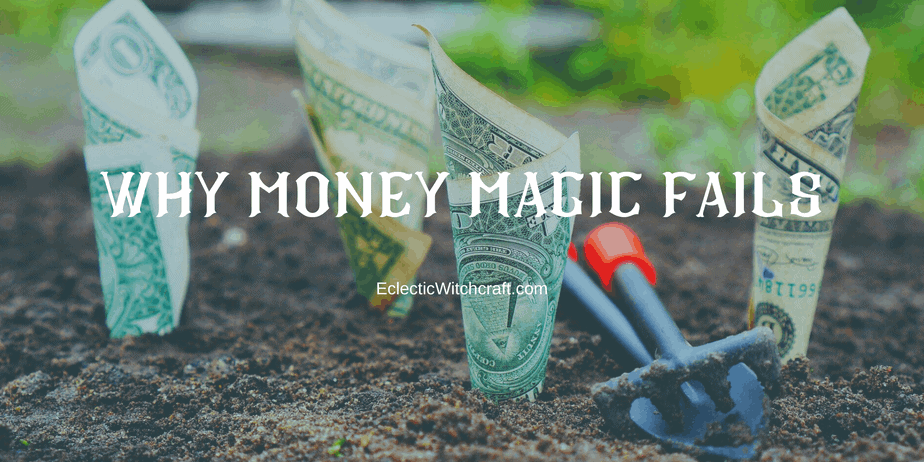 As a new business owner, I do a lot of money spells. Sometimes for small amounts, sometimes for larger amounts.

It’s not that I’m greedy, though I would say I’m impatient to see my business grow. I’m just trying to take care of my family with my website.

But do money spells even work?

I have successfully cast money spells in the past.

For instance, once I needed a new laptop after I spilled a glass of ice water all over mine.

It was such a big deal, especially since I had only just started this website and was excited to work on it.

And yet, I couldn’t, because the only computer I had easy access to was drowned!

So I cast a spell.

Specifically, I asked for someone outside of my own family to give me a laptop.

The rest of my family was also dealing with financial issues, so I didn’t want to open the door to harming them.

Did I manifest that laptop?

Heck yeah, I did!

A family friend that runs an accounting business reached out to me and said my grandma mentioned I had fried my laptop.

And he wanted to give me a new one!

It was only a few years old, but they were updating to new computers, and I had helped him in the past with his kids so he was happy to help me.

The model of the laptop was better than what I had drowned, and it really helped me to get this blog going.

I also once needed money to pay off some credit card debt that was causing me serious stress.

It wasn’t a huge amount, but it was more than I could pay off.

That money came to me a week after I cast a spell in the form of a huge sale on my Etsy shop.

Through these experiences and others, I learned a few things about money spells.

I learned that there must always be an avenue through which the money can find me.

If I didn’t have that family friend, would I have ever manifested that laptop?

If I didn’t have that Etsy shop, would I have ever paid off that debt with manifested money?

I also learned that my attitude matters.

Past spells had failed when I was too anxious or angry, because my negative energy went into my spells and soured them.

I’d bet those sour spells actually made things worse for me in the long run.

Money magic can be some of the hardest spells to pull off correctly.

Maniesting more than that can be hard and may require multiple spells.

In this blog post, I’m going to consider a few things.

And I’ll finish with some tips to make your money spells work even better.

What Day To Cast Money Spells

Each day of the week is tied to a different planet, different deities, and thus have different correspondences.

Wednesday and Thursday are recommended days for manifesting money because they correspond to Mercury and Jupiter.

Both of these planets help with manifesting wealth.

Wednesday is best for when you need quick cash in smaller amounts.

If you need money to buy a birthday present, want money so you can go see a new movie, or just need to buy groceries before pay day, cast your money magic on Wednesday.

Thursday, however, is better for slow and steady accumulation of money. This is when you want to do money magic for heavy duty purposes.

Why Do Money Spells Fail?

There are a few reasons that money spells fail.

Firstly, there is the chance that the money spell did work… just not how you wanted it to.

Sometimes money can come to us in undesirable ways.

If money came to you as a result of a death in the family or through a payout because of a tragic accident leading to serious injury, you may not recognize that you actually manifested that outcome.

Another common reason is that you only did the spell, and think that you can just rely on the magic to make money.

Money spells require more than just magic, they require action and a path through which the money can flow to you.

You must do your spell, and then work your butt off to make it work.

Sometimes that means working harder than usual at your job, putting out a ton of applications for a new job, or putting in the long hard hours needed to manifest a positive effect on your freelancing job or your own business.

You may have also ignored opportunities that fell into your lap but seemed beneath you or not good enough.

When you hold out for something better, you’re really telling the universe that you don’t trust it to take care of you.

Finally, you could have cast the spell incorrectly, or you may have chosen the wrong spell.

Sometimes, you might not have put in enough energy because you were distracted, tired, hung over, high, drunk, sad, angry, or even too happy.

The energy you put into your spell can change the outcome, and an unfocused mind can wish for something that can ruin a spell.

There’s also the possibility that you chose to use the wrong herbs, oils, incense, or other tools in your spell.

With magic, the intent as well as the tools matter.

How To Stop Money Spells From Failing

So, your money spell failed. How can you stop that from happening in the future?

Firstly, you need to sit down and get very specific about what you are asking for.

Don’t be vague, and don’t leave anything up to chance.

Work hard after casting your spell. This is a way of augmenting your own luck, as well as opening up a path through which opportunities can find you. The universe can only work as hard as you let it work.

Another tip is to only cast money spells when you are calm and clear headed.

It’s also important to learn how to control your own magic and thoughts while performing magic.

Meditation can help you with this.

My last tips are to cast money spells near running water to encourage a flow of energy. and to consider the moon phase.

If you’re struggling with money, or you just don’t know what your perfect job is, maybe you should try a career advisor forecast.

A psychic reading about your career or money situation might be exactly what you need to succeed.

Learn more about these career forecasts on Kasamba, my favorite website for psychic readings. 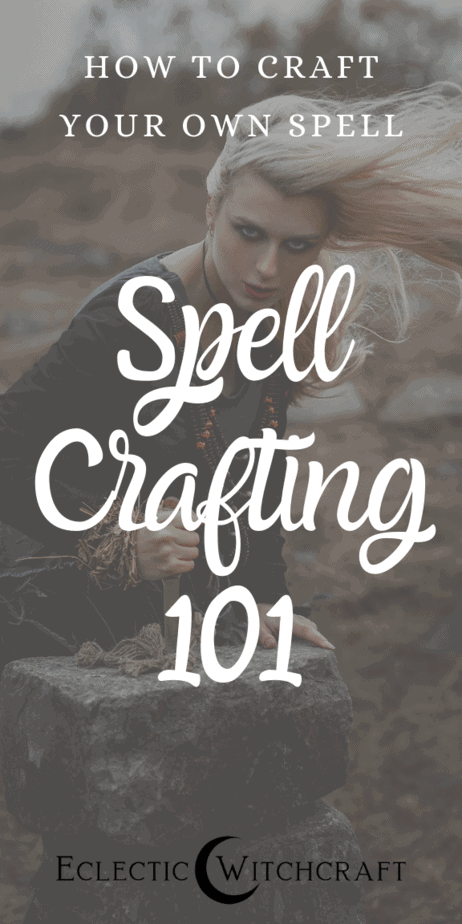 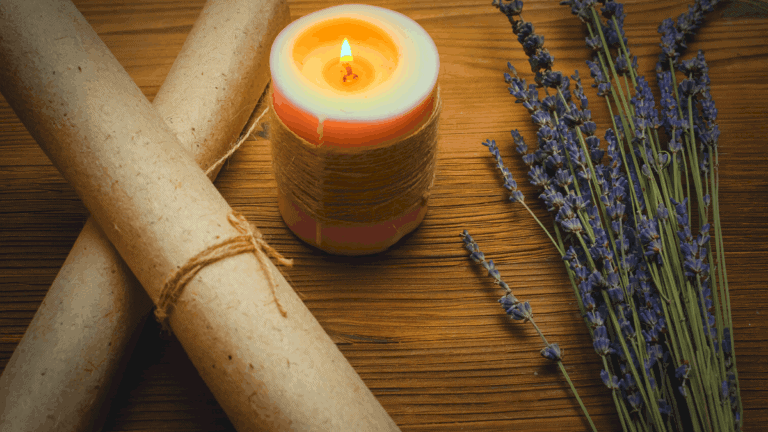 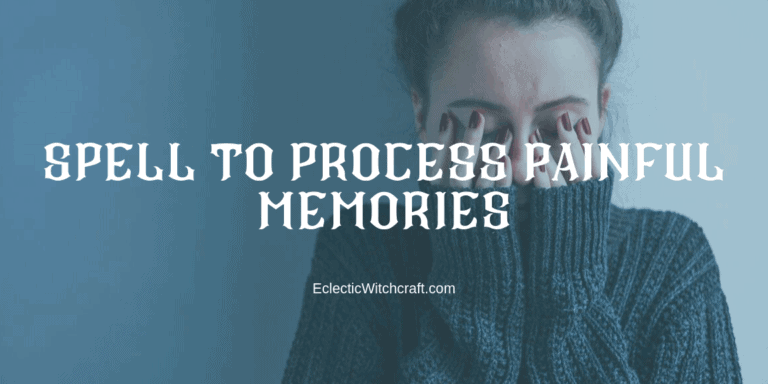 Please note that posts on this site may contain affiliate linksWhen memories of the past bring you grief or remind you of past trauma, this self care spell can help you to ease your mind. If the memory is too new or painful, it may be best to work with a therapist or discuss it… 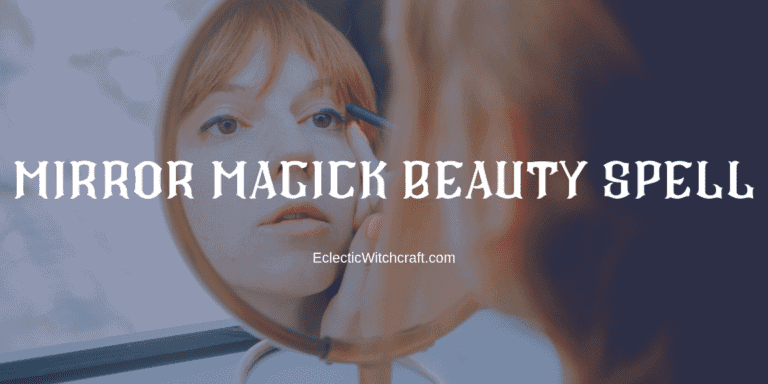 Please note that posts on this site may contain affiliate linksLet’s try a simple beauty spell! These spells can only do so much, but they do change how people perceive your physical appearance as well as your charisma and personality. There isn’t much danger to these sorts of spells, either, so they’re fun beginner spells…. 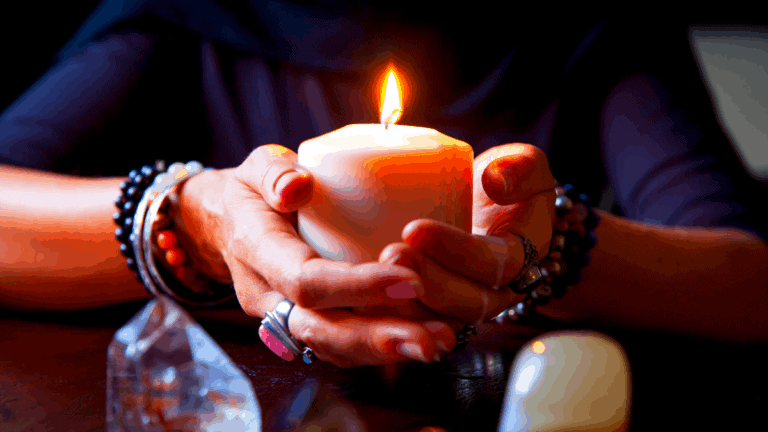 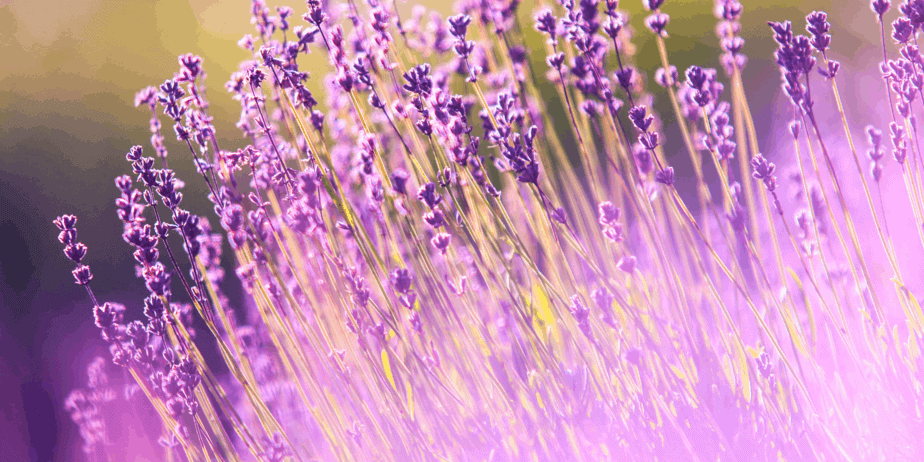 Please note that posts on this site may contain affiliate linksAs 2020 approaches, my big goal for the coming year is to really immerse myself in herbalism. It’s something I am so passionate about that I am actually looking into taking courses for it and maybe doing it professionally. The more I learn about any…